Scroll to Top
8 Reasons Why 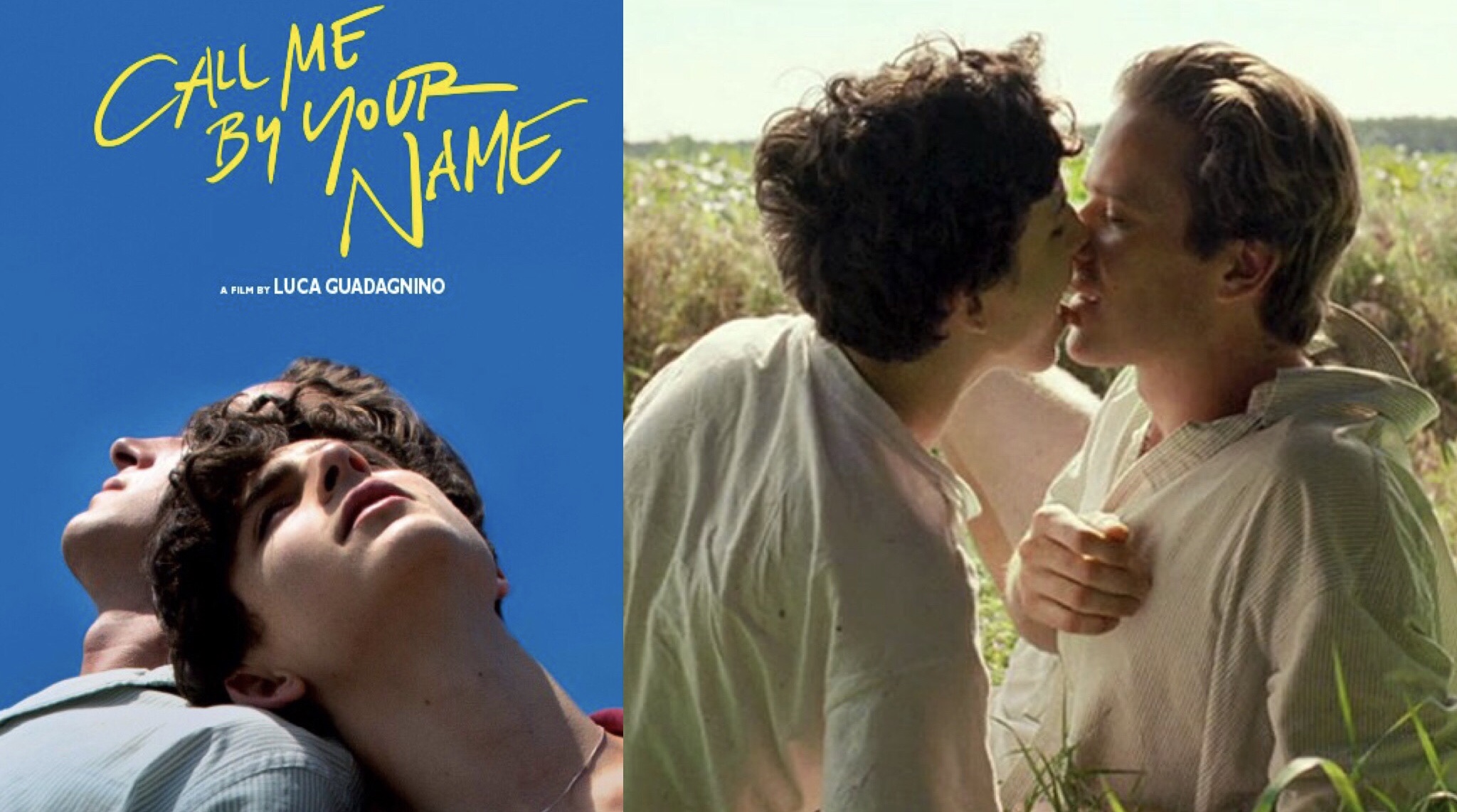 Since then, we just can’t stop raving and gushing about it. The movie is a masterpiece, plain and simple.

No wonder, it has touched a cord with audiences worldwide because it’s a beautiful coming-of-age film rarely seen on the big screen nowadays.

No surprise that CMBYN received 4 nominations at the 90th Academy Awards, including Best Picture.

Box-office-wise, it has grossed $17.6 million worldwide to date (against a production budget of $3.5M), making it Sony Pictures Classics’ third-highest grossing 2017 release.

Oh, yes! We super-LOVE the movie and here are 8 REASONS WHY…

Based on the acclaimed 2007 novel of the same name by André Aciman, the script is by James Ivory (89-year-old filmmaker of Howards End, The Remains of the Day) and it got an Oscar nomination for Best Adapted Screenplay.

Set in director Luca Guadagnino’s hometown of Crema, a charming small town in Lombardy, Italy; the 17th-century villa with a large garden and orchard is the perfect location for this summer romance.

From Elio and Oliver’s bike rides at Piazza Duomo, to swimming by the river or going to Lake Garda (Italy’s largest lake) to marvel at an archaeological find, everything’s just beautiful.

The place has just become a travel destination for the avid fans of the movie. And after watching it, kami mismo ay bet namin to take the CMBYN-themed tour of Crema!

And even if may agwat ang kanilang mga edad and they’re of the same sex, the viewers see them as just two people in love. No judgment, no criticism. And no one was punished or got sick in the story.

Just unabashed celebration of love… and the hurt and pain of a first heartbreak, that all of us can relate to.

Cutie pie Elio is a musical prodigy who transcribes and adapts classical music and plays them on the piano or guitar. He uses his mad skills to make pa-impress kay crushie Oliver.

But when the moment calls for some good old emoting and hugot feels—Pasok…Sufjan Stevens!

The film’s soundtrack is great and you can take our word for it.

Kitang-kita mo ‘yon sa kabuuan ng Call Me By Your Name. With every nuance, every emotion and every detail in every scene, it’s stamped with Luca’s love and masterful hands.

We’ve seen his sophisticated Italian drama I Am Love (2009) starring Tilda Swinton. It’s the first installment in his ‘Desire’ trilogy, followed by A Bigger Splash (2015) and CMBYN (2017), which got raves since it was first shown at Sundance last year.

This one’s a real masterpiece. A new classic.

American actor Michael Stuhlbarg is in 3 Oscar-nominated films this year: The Shape of Water, The Post and CMBYN.

His finest turn is as Elio’s understanding, professor-father specializing in Greco-Roman culture.

His brilliant monologue alone deserves an Oscar Best Supporting Actor nod (and yes, he was robbed!). That scene is undoubtedly the heart and soul of the movie. We cried buckets!

When he utters the memorable line, “When you least expect it, nature has cunning ways of finding our weakest spot,” and admits he came close to an Elio-Oliver ‘thing’ before, our heart melted away.

It was poetic and profound. We secretly wished he was our own father—a feeling shared by all the other LGBTQ in the audience.

Six-foot-five tall Armie Hammer will always be our favorite Winklevi (his famous Winklevoss twins character in The Social Network).

After that, he played Leo DiCaprio’s lover in J. Edgar and the lead in the forgettable The Lone Ranger opposite Johnny Depp’s kasumpa-sumpang Tonto.

Thank God he accepted the role as the handsome, flirty American hunk Oliver in this gem of a movie. It’s his most daring and most complex role to date. He took the risk and it paid off greatly for him.

What about his short shorts? Armie’s scenes wearing those teeny weeny shorts needed some digital fixing because his huge balls were popping. Good stuff!

Goodlooking newbie, Timothée Chalamet imbued his precocious 17-year-old character Elio with nothing but real, honest, genuine emotions. He was so open and vulnerable. He’s not just a pretty face but a fine actor.

Chalamet is the breakout star of the year (he’s in another Oscar-nominated film, Lady Bird).

Timmy and Armie’s chemistry is so combustible and organic, we almost believed they were in love. And we’re totally shipping the two (even if they’re both straight and Armie is married and has kids)! Ha! Ha! Ha!

We really hope he wins the Oscar. At 22 years old, Timothée is the youngest Oscar Best Actor nominee in 79 years. And if he wins, he will not only be the youngest Best Actor winner but also the ‘youngest living Oscar winner’! PAK!!!

One of the much talked-about moments in the film is that genius peach scene, which is now being called the most iconic sex scene involving a fruit.

It was even made poignant because of Elio’s reaction when Oliver wanted to take a bite.

After this, we wanted Peaches & Cream for dessert. Or Crema de Fruta!